Pastor Wilson Bugembe says he is in love, FINALLY! set for mega Wedding

City Comedian MC Kapale Sets Dates For His Introduction Ceremony with long time Girl Friend , All You Need to Know

Human Rights lawyer and the director of Chapter Four Civil Society Organisation, Nicholas Opiyo is out of Kitalya prison after the Buganda Chief Magistrates court granting him a cash bail of 15 million shillings.

In a bail hearing attended by foreign diplomats and CSO representatives on Wednesday afternoon, Lady Justice Jane Okua set him free on grounds that the charges levied on him were based on allegations, much as they are heavy.

His lawyers, fronted by David Mpanga also asked the court to order police to hand back their client’s passport in their custody to allow for him to travel, if need be, with the court’s permission.

He was last week thrown into police custody on a charge of Money laundering and neglect to submit annual returns to the NGO Bureau by the Nakawa Chief Magistrates Court that also denied him bail saying it had no jurisdiction to hear his case.

The Court heard that on October 8th, 2020, ABSA Bank at Garden City acquired USD 340,000, approximately 12 bn shillings through an account number 6004078045 in the names of Chapter Four Uganda, knowing that the funds were proceeds of crime. 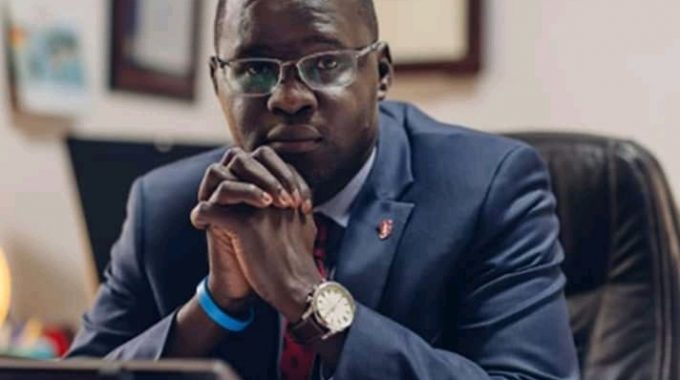 Opiyo on Monday appeared before Buganda Road Court magistrate via a zoom conference where he was remanded to prison but given permission to apply for bail.