7 Simple ways to reduce stress and be happy 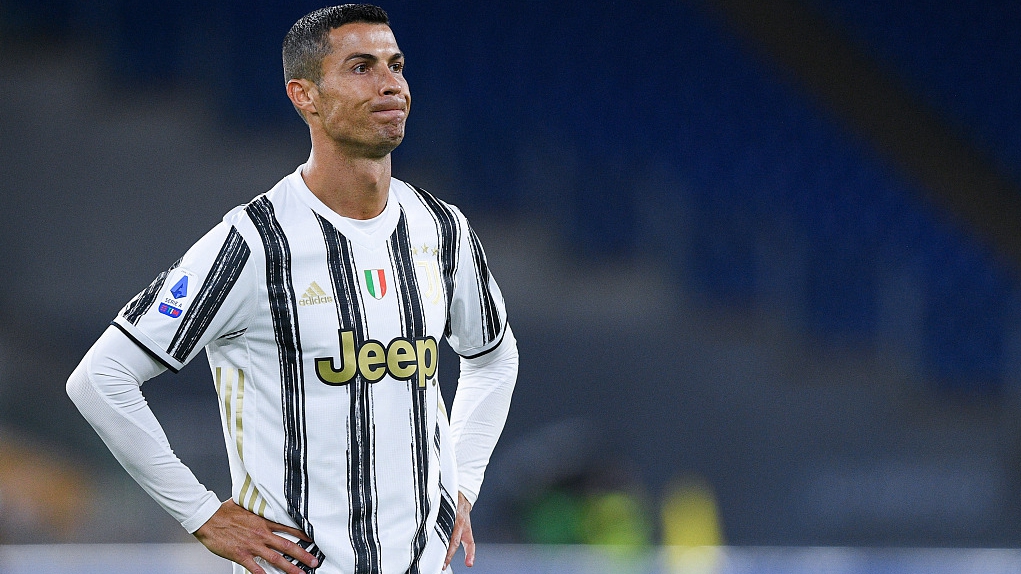 Cristiano Ronaldo has been in self-isolation after testing positive for coronavirus since returning to Italy from Portugal. /CFP Cristiano Ronaldo has tested positive again for coronavirus on the eve of Juventus’s Champions League clash against his great rival Lionel Messi’s Barcelona, according to media reports in Italy and Portugal. Portuguese TVI reported that Ronaldo “has once against tested positive for COVID-19” following a swab carried out by Juventus. The 35-year-old is now awaiting the result of a UEFA test which, if also positive, would rule him out of the Group G game in Turin.

Ronaldo first tested positive for COVID-19 two weeks ago while playing with Portugal, and has been in self-isolation since returning to Italy. According to TV1, the five-time Ballon d’Or winner has tested positive 18 times. Ronaldo needed to return a negative test, 24 hours before the game to be allowed to play, according to UEFA rules. Juventus only confirm if a player has recovered, with Sky Sport Italia and Gazzetta Dello Sport reporting that Ronaldo will miss the Barcelona game. “Ronaldo had a test like everyone else, this evening (Tuesday) we will have the definitive result,” coach Andrea Pirlo told a press conference earlier Tuesday. “For now it’s all on the high seas, when the final result comes everything will be clearer. “Depending on the result, we’ll see what we do. It’s not easy to play an entire game after 15 days of inactivity,” he added.

Ronaldo, who has no symptoms, has missed three games including his side’s 2-0 Champions League win at Dynamo Kiev last week. The clash would be the first between Ronaldo and Messi since the Portugal forward left Real Madrid for Juventus in 2018. “For 15 years, Messi and Ronaldo have done great things,” said Pirlo. “For the first time, I’ll be taking on Messi as a coach, I’ll treat him with the enormous respect that he deserves.” 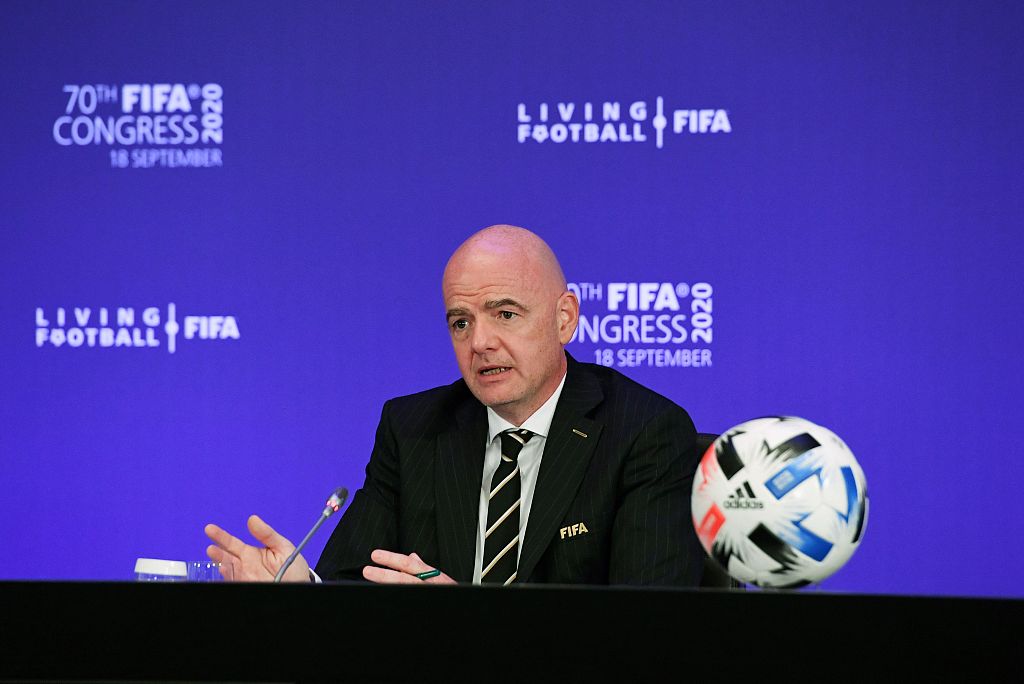 FIFA President Gianni Infantino delivers a speech during the 70th Congress of the World football governing body held online, Zurich, Switzerland, September 18, 2020. /CFP Barcelona coach Ronald Koeman added: “We always want the best to be on the pitch, and Ronaldo is a great player. I don’t know if he will be in condition to play, that’s not my problem. But if Ronaldo is there, it is one more reason for us to be ready.” Koeman, like Pirlo, has taken over as coach this season, with the teams top of Group G after winning their opening fixtures. But the Dutch manager has been under pressure after a 3-1 defeat against Real Madrid at the weekend followed a 1-0 loss to Getafe, the first time in four years the Catalan giants have suffered consecutive defeats in the league.

Meanwhile, FIFA President Gianni Infantino has contracted coronavirus, the world’s governing body announced on Tuesday. The 50-year-old has mild symptoms and will remain in isolation for a further 10 days. “All people who came into contact with the FIFA president during the last few days have been informed accordingly and they are being requested to take the necessary steps,” the body said. “FIFA sincerely wishes President Infantino a speedy recovery,” it added. Infantino’s last public appearances was at FIFA’s Compliance Summit which ended on October 16 when all attendees were present via video. Cases, hospitalizations and deaths from COVID-19 in the body’s base, Switzerland, have doubled from one week to the next throughout October. The country’s government is expected to decide Wednesday on new measures to control the spread of the virus.